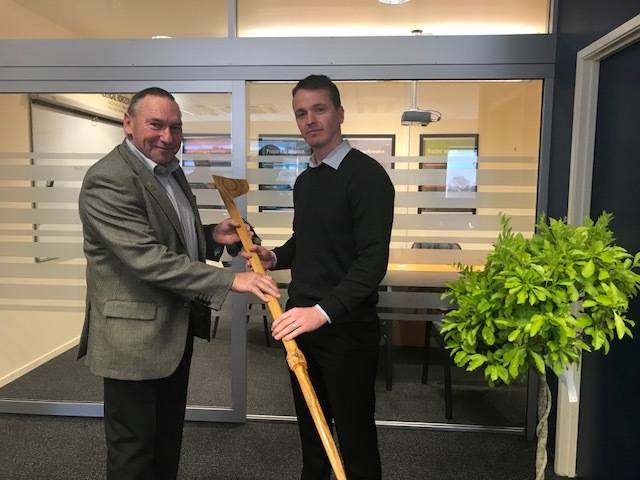 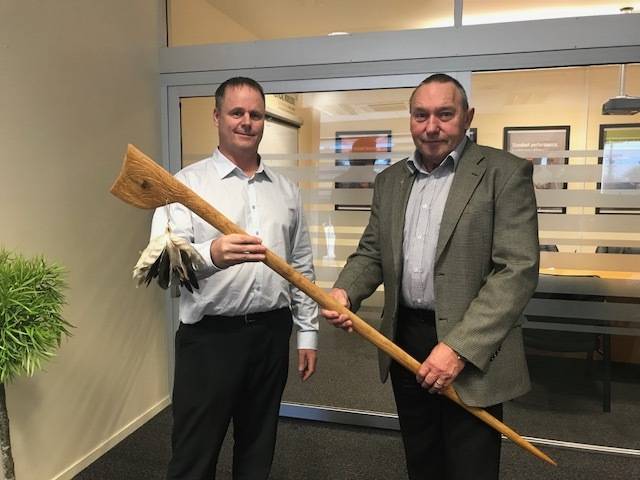 Ben, who has been with VHNZ for 6 years, is moving up from the role of Chief Operations Officer.

Ben’s background in management accounting and operations management saw him equipped to understand the demands of both operations and business process within VHNZ. Throughout his tenure he has contributed to all arms of the Vertical Horizonz Group, and Senior Advisory Board projects and strategies. His efforts and ingrained understanding of the VHNZ strategy make him the natural successor for the CEO position.

Carl McOnie, current VHNZ CEO, moves onto a Director position for the Vertical Horizonz Group. Carl feels Ben is perfectly positioned to accept the CEO position and lead VHNZ into its next era of Training, Development and Advisory that saves lives.

“We have a strong succession plan, one based on the continued building of value for our clients, staff and stakeholders. Ben is part of that plan and is a natural fit for CEO of VHNZ. I wish him all the best in his new role.” McOnie says.

“Carl is leaving VHNZ with solid strategy and a committed and passionate team in place. Together, we will continue to pour our time and talents into making all VHNZ services world class and of value to our clients. I look forward to leading an excellent team into the next chapter and beyond.” Johnstone says.

Today is Ben’s first official day in the Vertical Horizonz New Zealand CEO chair. Last week we celebrated Carl’s 6 years as VHNZ CEO and welcomed Ben to the CEO position. The ceremony was made even more special with the gifting of a Tewhatewha, ceremoniously handed from Carl to Bruce to present to Ben.

The tewhatewha is named Tuu-taarewa-ki-te-rangi, meaning 'Stand and Raise up to the Heavens', and is carved in Maire, a very sought-after timber only found in the high country for the creation of MÄori weaponry. Upon the Rapa (striking blade) of this Tewhatewha can be seen the Puhoro design element, symbolic of the fluid movement of water.  Each of the Koiora or Piko (small spirals which connect each section of the Puhoro), twenty in total, acknowledge 2018 as the twentieth year of Vertical Horizonz. Thank you to Warren McGrath, Master Carver of the Tewhatewha.

In the images above, Bruce Mazengarb (Vertical Horizonz Chairman) presents the Tewhatewha to Ben Johnstone for the beginning of his reign as CEO, following the handover from Carl McOnie.